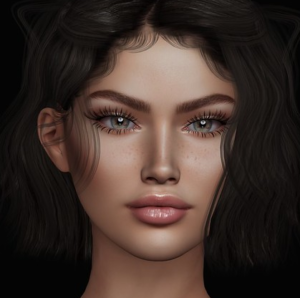 I’d like to share the story of another Catholic saint whose feast day is celebrated on October 1st. I am sharing this in the hope that their stories can offer a lesson for people of any faith. The reason they were declared saints was due to the life they led and the things they accomplished, so they can be a source of inspiration for all faiths, I believe.

St. Thérèse of Lisieux is celebrated on October 1st. She was born in France in 1873 and died just 24 years later in 1897. At the age of 15, she became a Carmelite nun, following in the footsteps of her older 3 sisters.

She was known for two things: 1, a practice called “the little way” in which she strove to develop a holy disposition by doing little things, like smiling at people she didn’t like, eating everything placed before her even if she didn’t like it, and even was willing to take blame for things she hadn’t done. This “little way” has been adopted over the centuries by millions seeking to live a holy life.

She also wrote an autobiography, entitled “The Story of a Soul”. When she died in 1897, her sister sent it off to other convents and it became a classic in the Church. She was declared a saint in 1925, and in 1997 Saint John Paul II declared her a Doctor of the Church.

What strikes me when I read just this little bit about her is the fact that she died so young. 24 is barely getting started for most of us today, but she seems to have accomplished so much. She is know as “The Little Flower”, because of her love for flowers and also because she referred to herself as the “little flower of Jesus”. Seems prophetic, in light of how soon her life blossomed and was gone so quickly… just like a beautiful flower. Such a touching reminder of how fleeting our time on Earth is and how much we could accomplish.